What is a debut album in music? Essentially, debut albums are important milestones for any artist – it’s often the first time they release a body of music to the world, and it can be a make-or-break moment for their career.

So what goes into making a great debut album? And how can you make sure that your album launch is a success? Read on to find out more.

What is a debut studio album?

A debut album is the first studio album by a musical act. It is typically expected to show signs of their musical style, and often contains material that was not available on previous releases (such as songs from live performances). Some artists have also released debut albums to distinguish themselves from another group with which they are associated or for which they record. 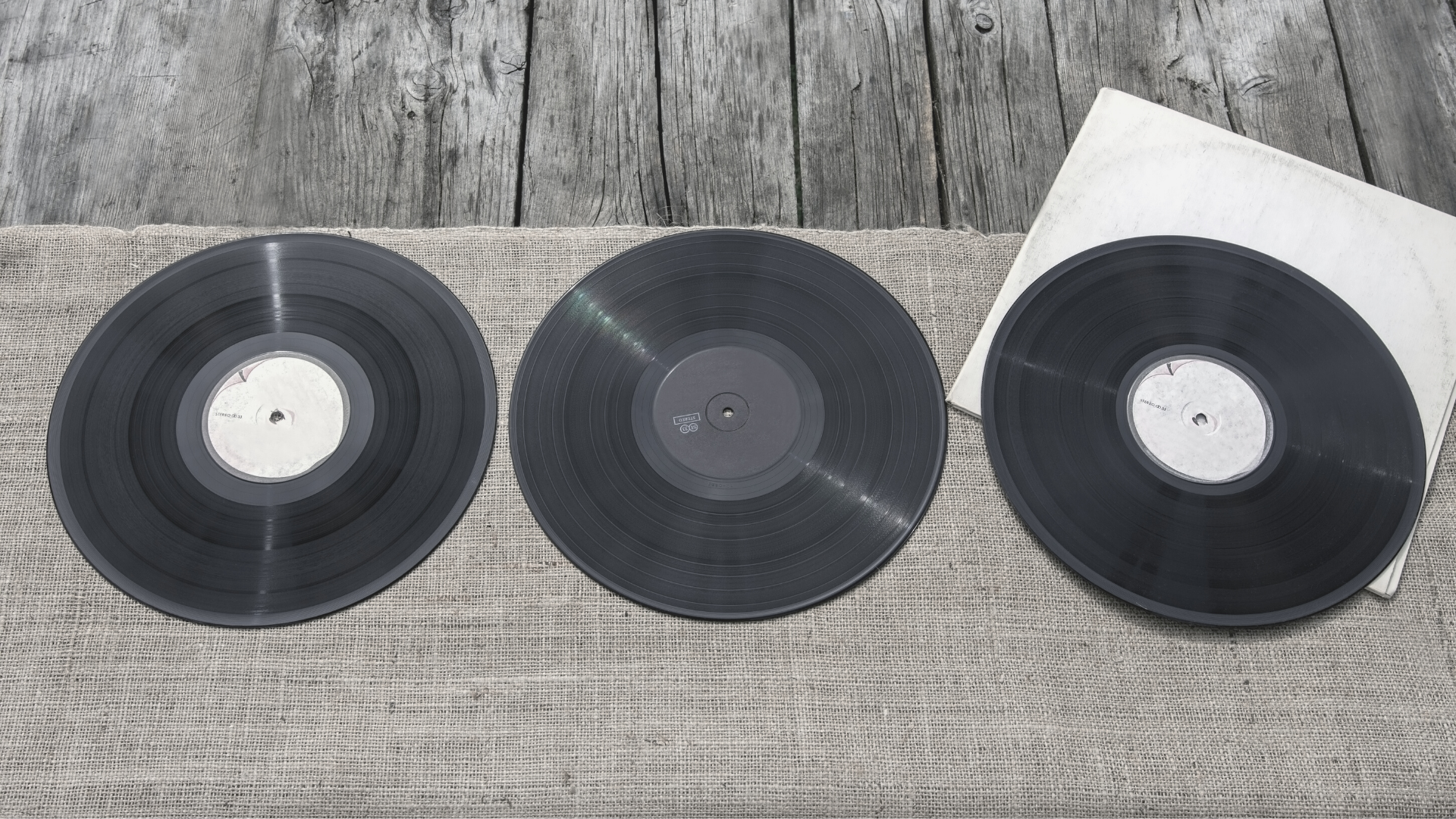 What makes an artist’s first release so important to their career?

While music fans and critics alike obsess over artist debuts, it can be puzzling to figure out exactly what makes a debut album so important. Ultimately, the first album an artist releases is important because it sets the tone for the rest of their work.

It’s a way to introduce themselves to the world and showcase their talent and style. It’s also a way to establish their musical identity and build a fanbase. A successful album is also a good indicator that an artist will go on to record more albums in the future.

What goes into making an excellent first release?

Debut albums are important for any musician, but what goes into making an excellent first release? There are a few key things: songwriting, production, image, and marketing.

Many things make a good songwriter, but perhaps the most important is the ability to evoke emotion in others. A great songwriter can take a listener on a journey, making them feel happiness, sadness, love, anger, or any other emotion they choose. They must also be able to write lyrics that are meaningful and memorable. Above all, to make an impact, the songs on a debut album need to be well-crafted and catchy.

Not all artists write their songs, but the majority are heavily involved in the process. Every good songwriter must also be a musician. Being able to play at least one instrument is an advantage because it will allow you to better understand the basics of music. However, even if you are not musically inclined, you can still write great tunes as long as you have some knowledge about how notes work together.

Along with their sound, an artist’s image should portray their personality and style. What an artist wears, their attitude and their music all combine to tell a story about who they are and their individual qualities.

When an artist is working on their first album, they want to put their best foot forward and make a good impression. Music videos are a great way to do that. They allow the artist to show off their style, personality, and music. They can also help to build a fanbase and create buzz around the album.

Marketing is important because it helps artists to reach their target audience. It allows artists to create awareness about their album and generate interest in it. And when done correctly, it can help increase sales and boost an artist’s career.

So if you want to make the most of your debut album, it is important to start planning a marketing campaign as soon as possible. Figure out who your target audience is, create some promotional materials, and start spreading the word online and offline. The more effort you put into marketing the more likely your album will be successful. 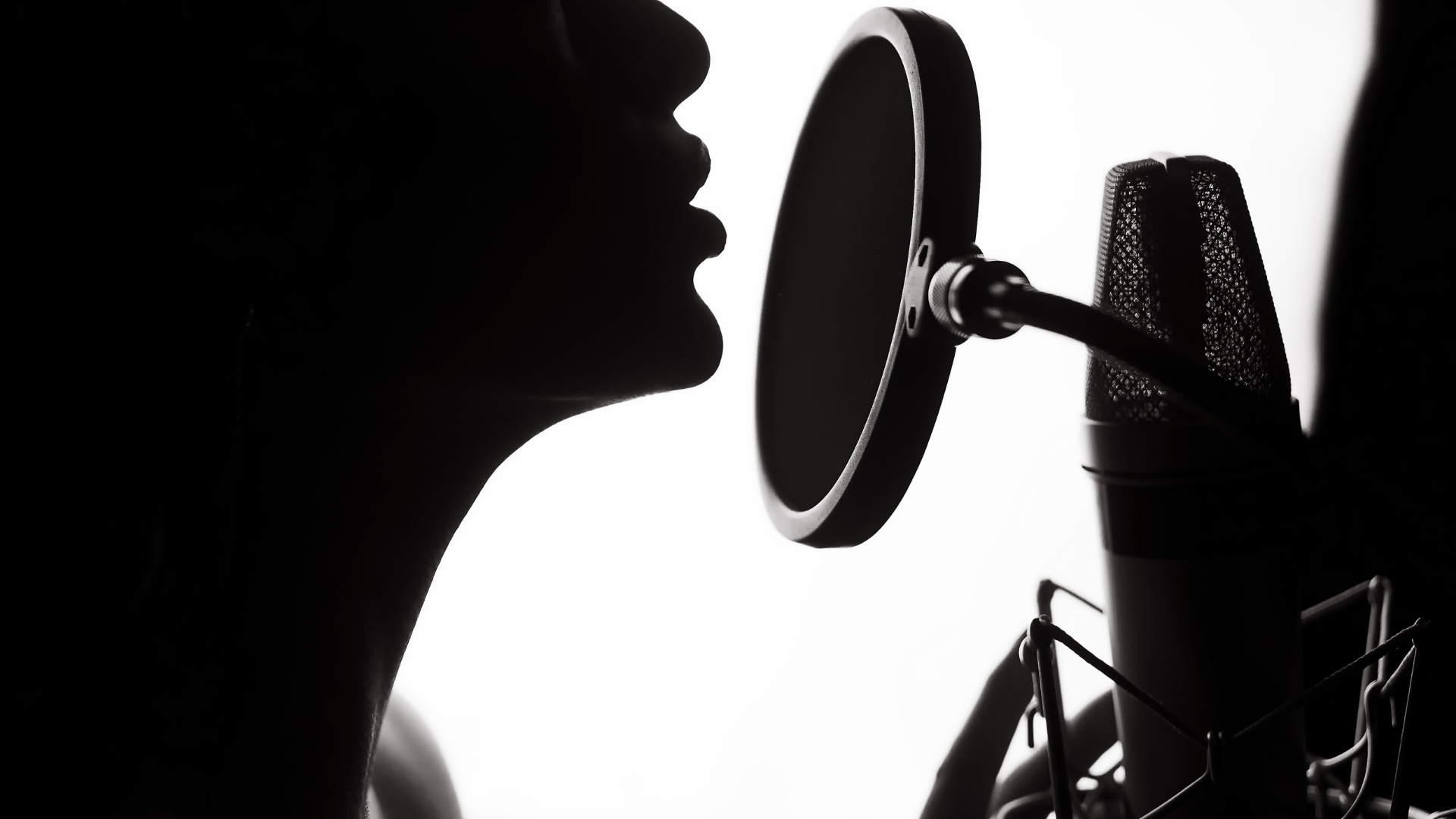 Releasing your first album is a feeling like no other. It’s a mix of excitement, fear, joy, and relief all rolled into one. After all the work you’ve put in to make it perfect, the last thing you want is for it to be criticized.

But at the same time, you’re happy to finally have people hear your music and share your vision. Below, you can find some tips for ensuring your debut album release is successful:

Debut albums set the tone for an artist’s career

Releasing your first record can be an exciting and nerve-wracking experience all at the same time. You’ve put so much work into making this album perfect, but you don’t want it to fall on deaf ears. So, how do you make sure that doesn’t happen?

Here are a few final tips: start building buzz before the release date, get involved with local music scenes, and use online marketing tools to reach new fans. By following these simple steps, you can help ensure that your hard work pays off and your first record is a success.

This site uses Akismet to reduce spam. Learn how your comment data is processed.