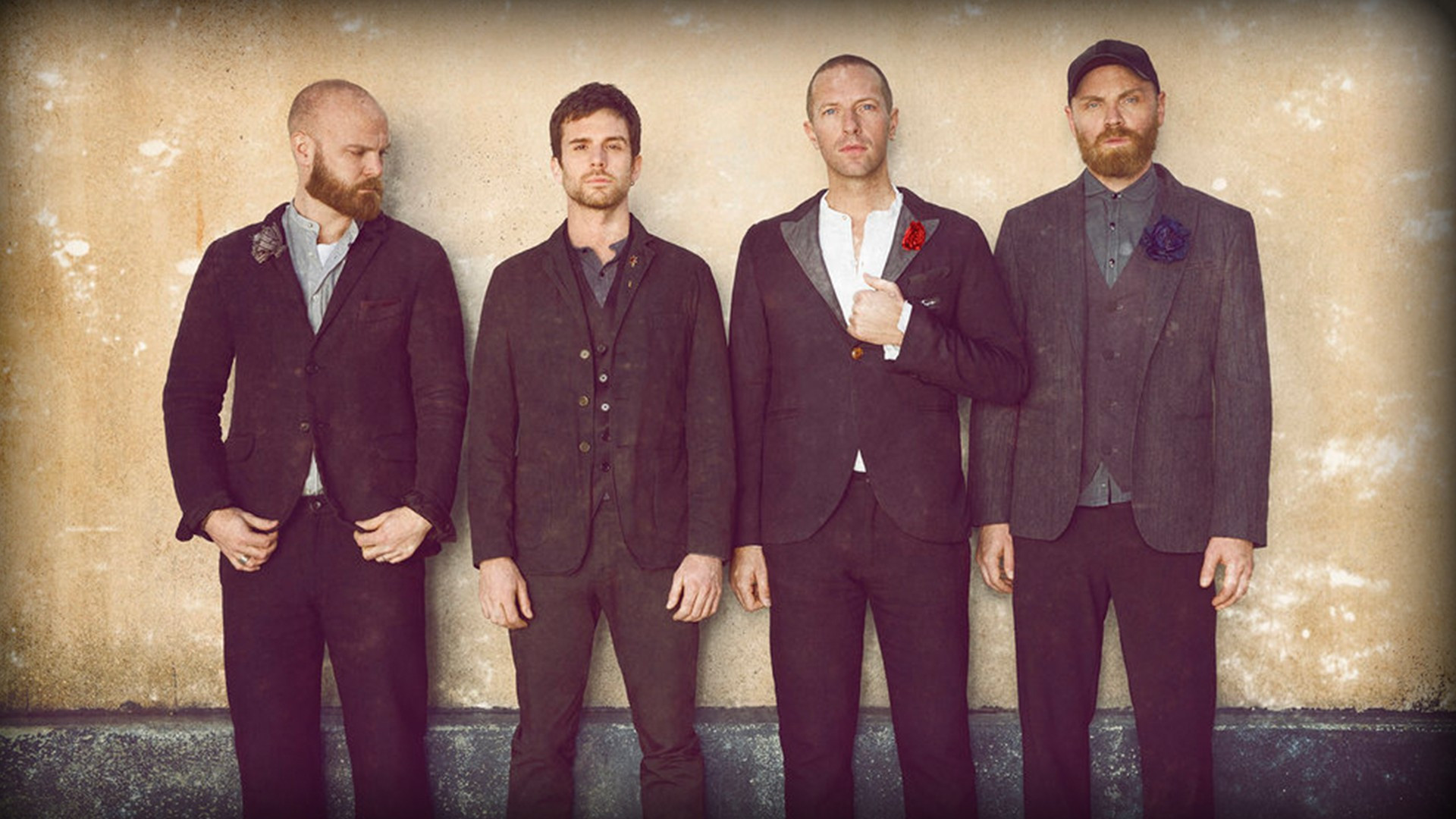 It was hard to decide which bands to research but it seemed an interesting activity to discover how some of the bands from pop charts past and present ended up with their names. To no longer wonder at what moment it was decided, and which band member came up with the idea.   Coldplay Coldplay 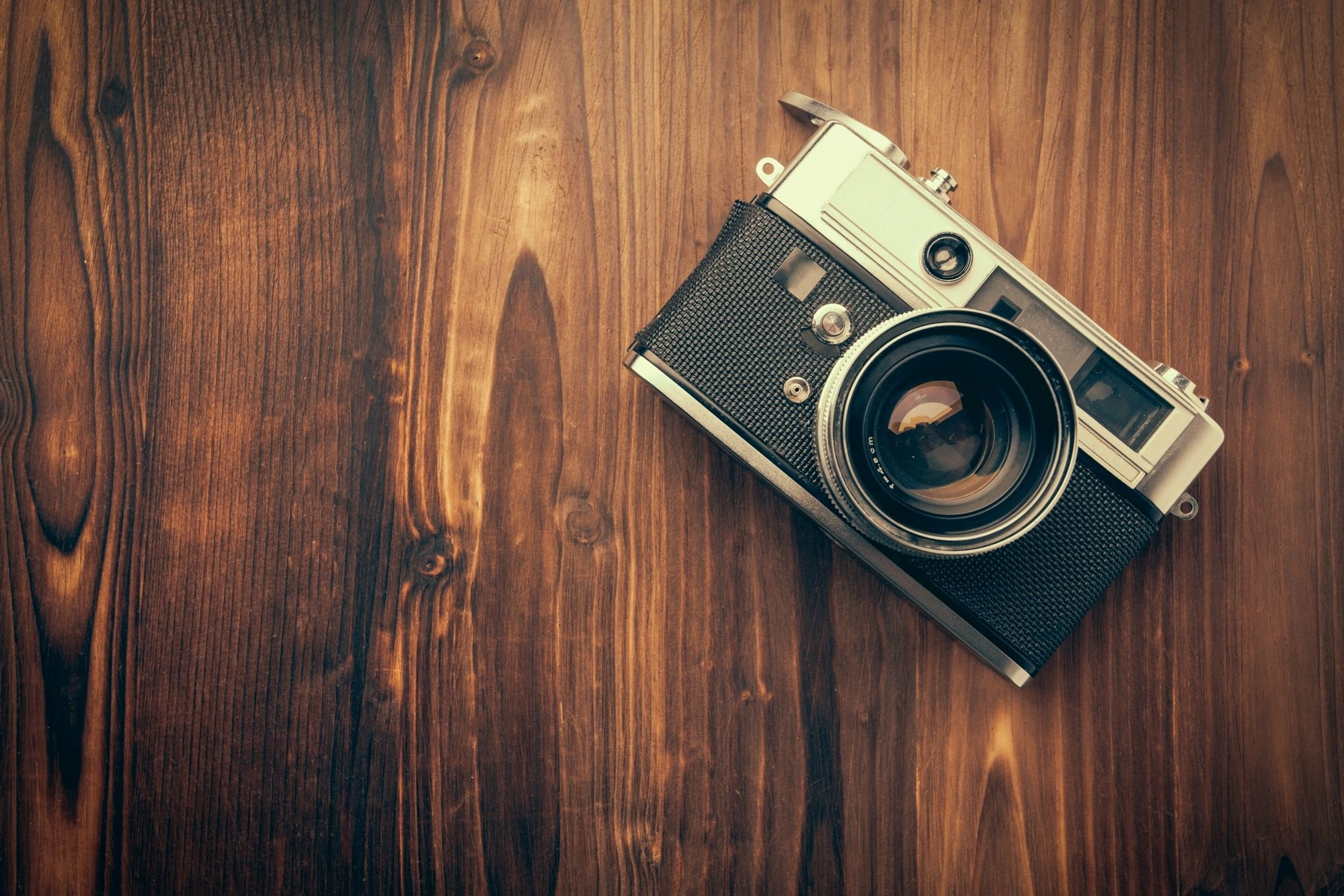 The camera was first invented in 1816 when a partially successful image was produced by Nicéphore Niépce. Using a small device that he had created, and a piece of paper that he had coated with silver chloride, he discovered that the paper darkened when exposed to light. Since then, photography has been made easier through 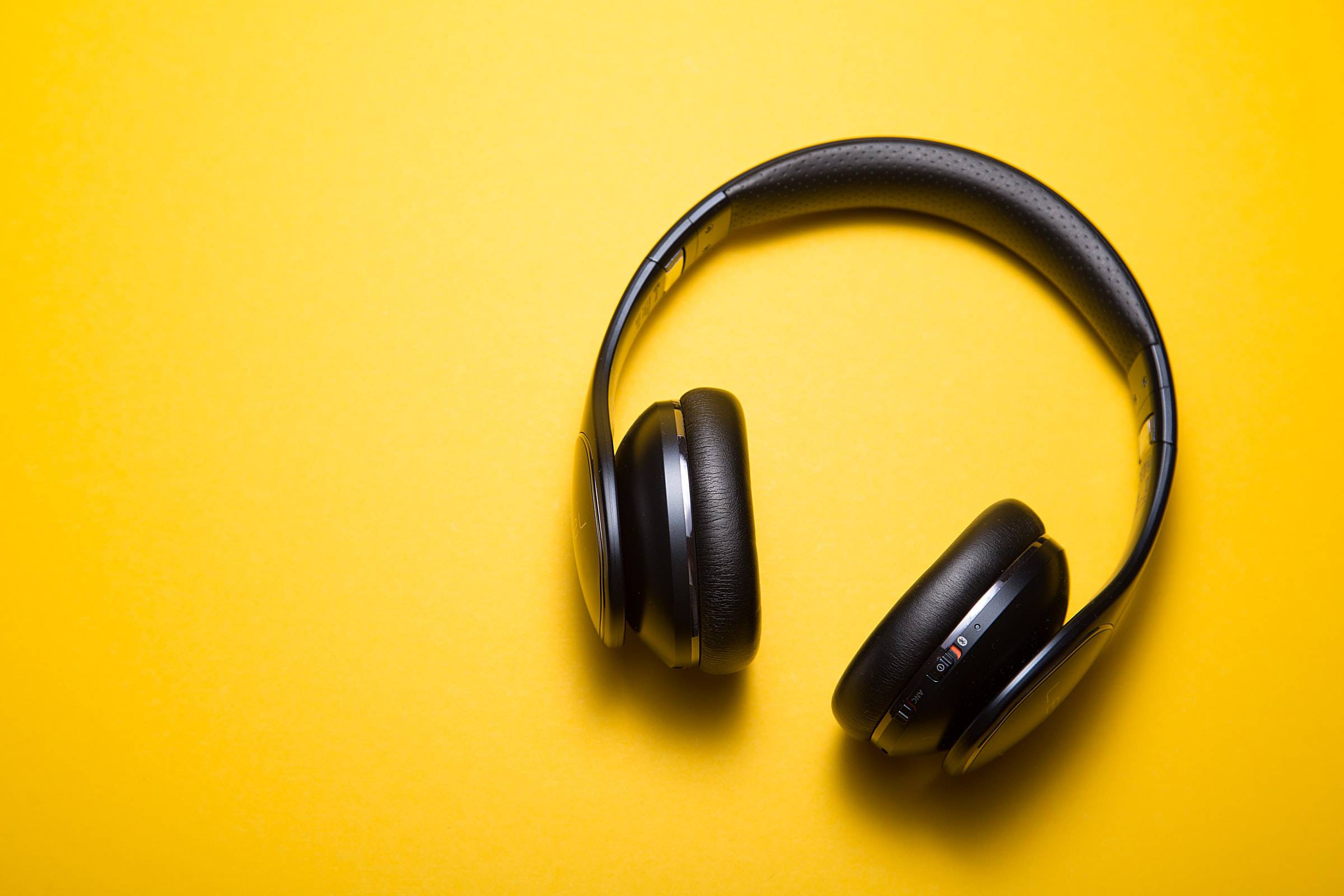 What We Can Learn About Quarantine from Prison Artists

In recent times, many of us have found ourselves in unfamiliar territory trying to shape the formlessness of our days

The camera was first invented in 1816 when a partially successful image was produced by Nicéphore Niépce. Using a small 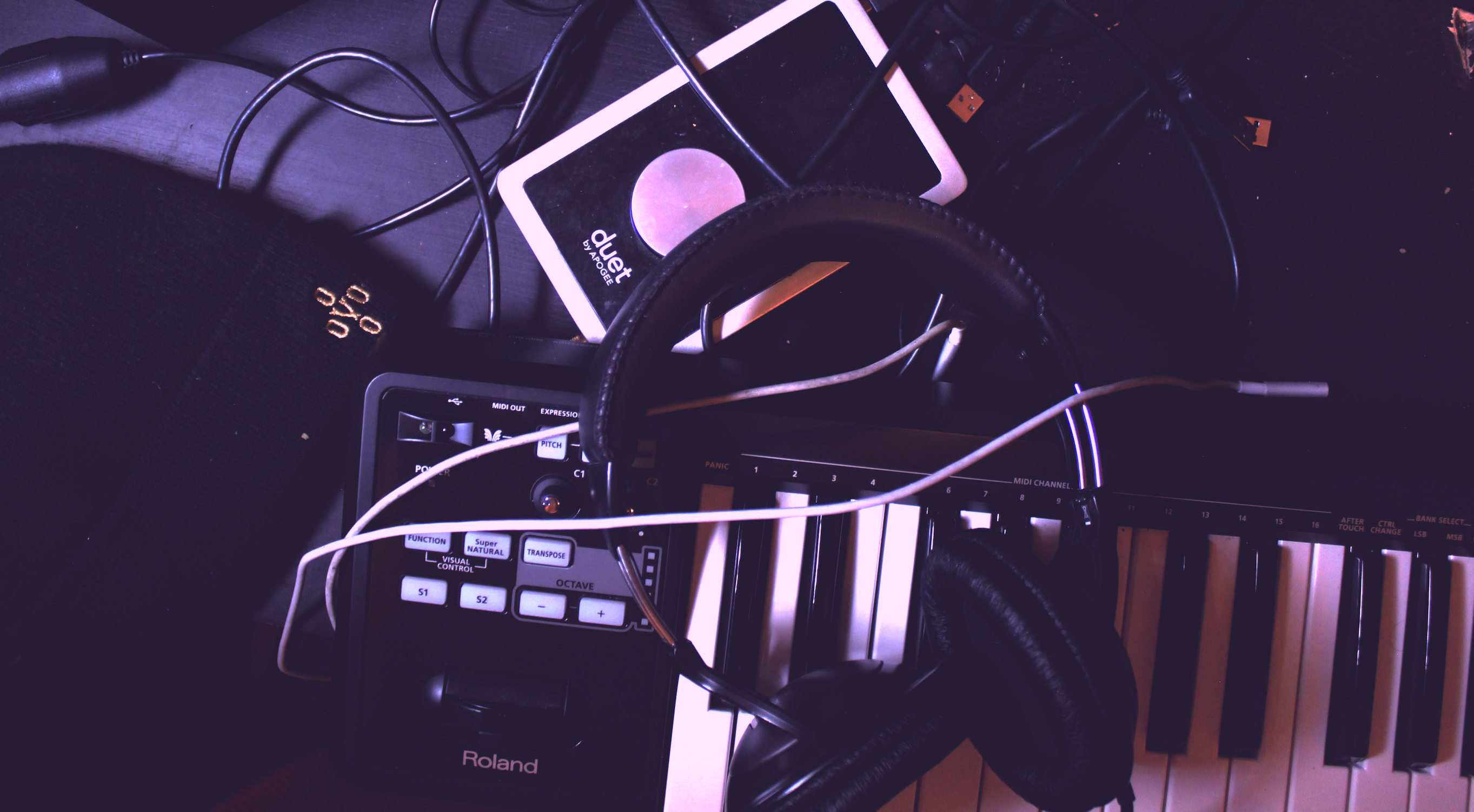 How Technology Has Influenced the Music Industry

Over the years, music has been listened to on different formats, from shellac to vinyl, and then tapes, before returning 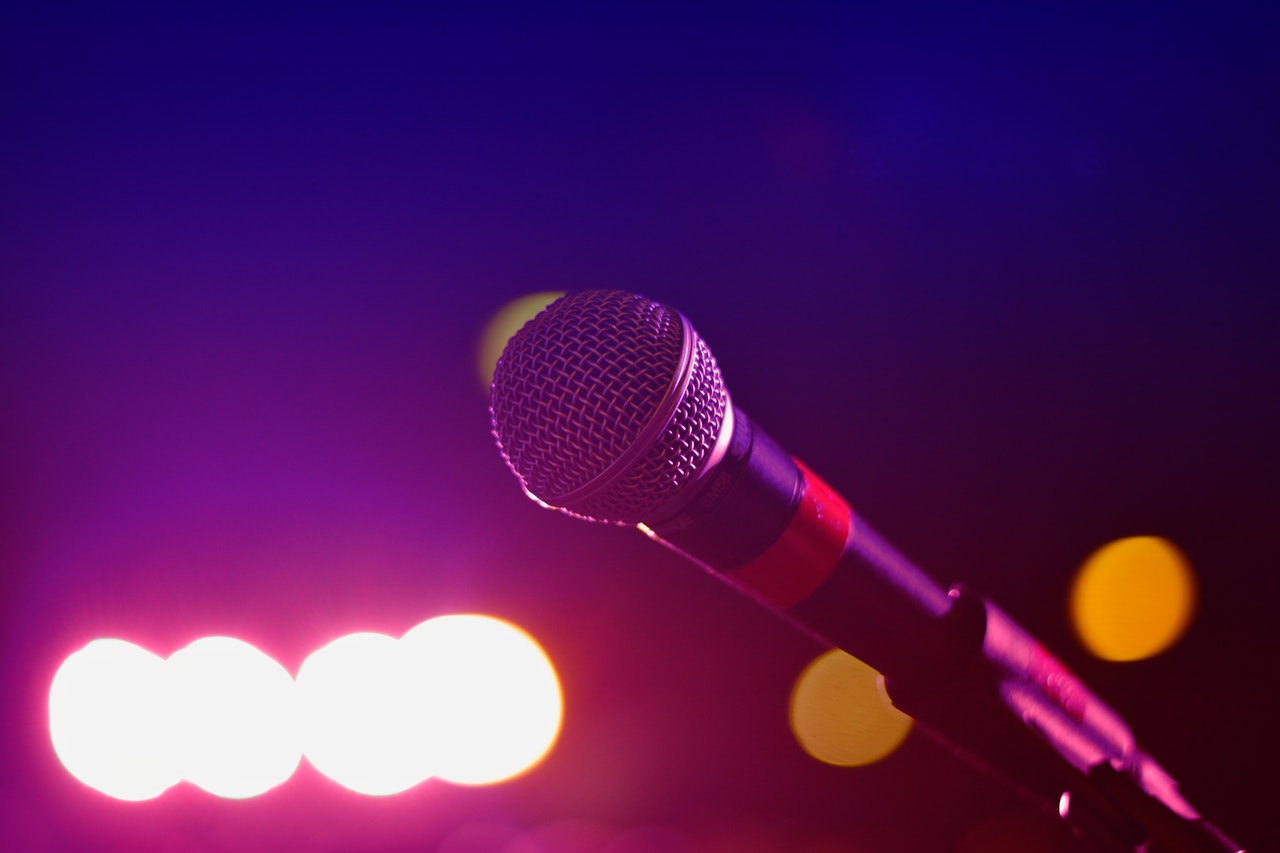 How To Record Music and Audio Easily With Your Computer

Are you a musician? Would you like to become a YouTuber or podcaster? Or, simply, do you need to record